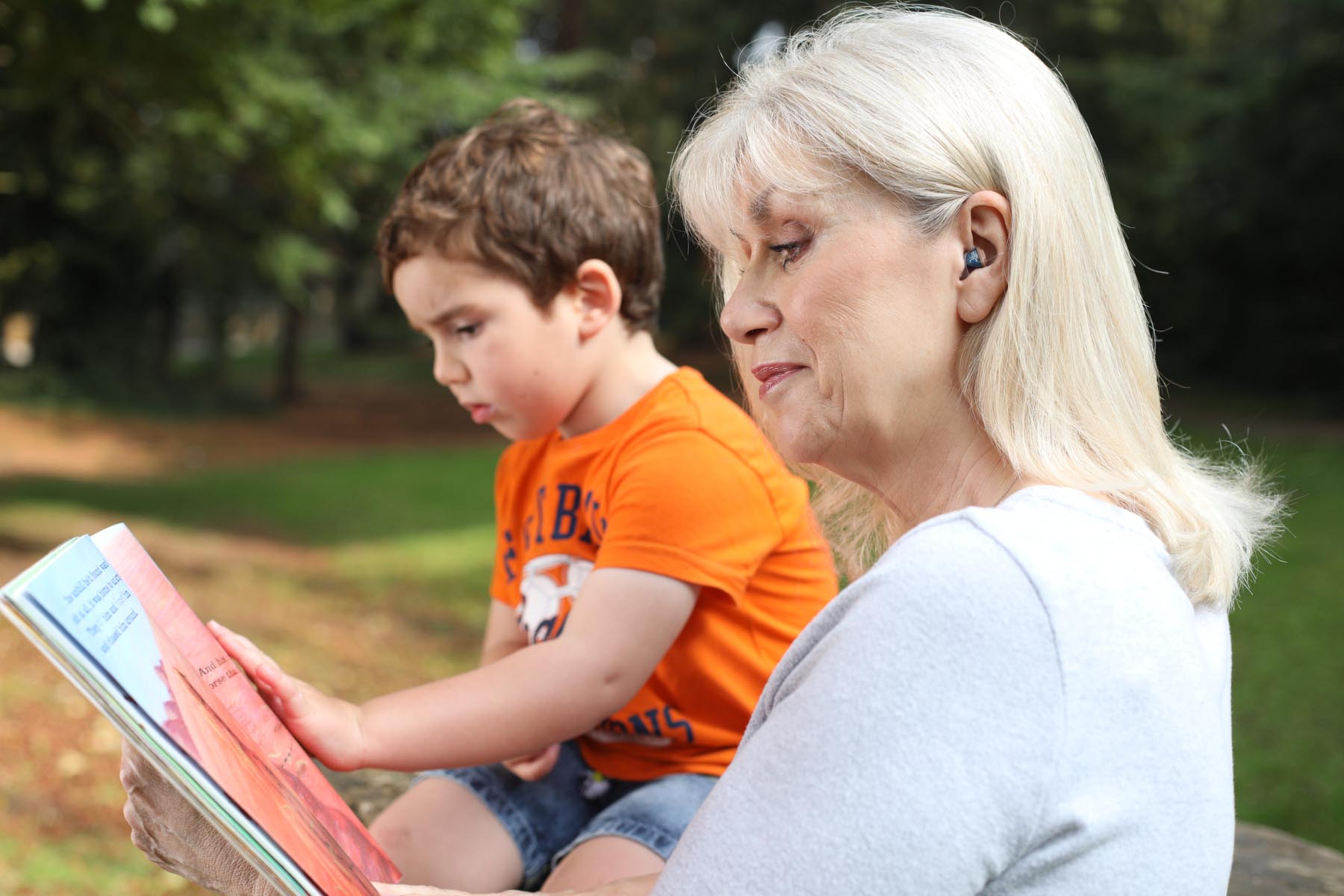 The clinic is shining a light on one of the UK’s most successful clinical treatments, Tinnitus Desensitisation Therapy (TDT). This comes as studies reveal that the majority of TDT patients have experienced an obvious improvement in their tinnitus symptoms.

TDT aims to redirect the brain’s attention away from the tinnitus signal through sound therapy so patients become increasingly less aware of their symptoms – it is now The Tinnitus Clinic’s most popular treatment.

As a result of extensive trialling, the bespoke treatment now has a high success rate.

The Tinnitus Clinic conducted a 60-person survey to measure a patient’s tinnitus severity before TDT treatment and five to seven months after TDT treatment. Out of 60 patients, 55% had catastrophic or severe levels of tinnitus prior to treatment.

Five to seven months after their treatment, only 8% of patients had catastrophic or severe levels of tinnitus. The number of patients with slight or mild tinnitus had also increased from 18% to 72% within the seven-month period.

“Our survey produced incredible results which are also supported up by a recent study conducted by The American Academy of Audiology (JAAA)* that reported sound therapy can significantly reduce tinnitus and improve a patient’s ability to sleep, concentrate and hear.”

Approximately one in ten of the UK adult population have some form of tinnitus which can affect their quality of life and sleep, often leading to depression and anxiety.

The study demonstrates the importance of sound therapy and the effectiveness of TDT when treating tinnitus patients. Mark continued:

“The Tinnitus Clinic study combined with a number of academic studies show that tinnitus research is continuing to develop and progress. TDT is a pioneering treatment that offers patients a solution to their tinnitus.”

Details of the survey:

The Tinnitus Clinic survey details can be found here: https://thetinnitusclinic.co.uk/tinnitus-treatment/tinnitus-desensitisation-therapy