An article from the i online newspaper

Tinnitus has been strongly linked to Covid-19 after a new study found the symptom was mentioned by a large proportion of those infected with the virus.

Researchers from the University of Manchester and Manchester Biomedical Research Centre compiled data from 24 academic papers which found an association between the virus and hearing problems.

Their study, details of which were published by Sky News on Monday, showed that nearly 8 per cent of Covid patients suffered hearing loss and 15 per cent said they had suffered from tinnitus.

The British Tinnitus Association (BTA) said it had seen a “big uptick” in people seeking help after experiencing tinnitus following a Covid diagnosis – many of whom had never had it before.

It added that those with pre-existing problems had reported their conditions getting much worse.

Read the rest of the article here https://inews.co.uk/news/health/covid-tinnitus-symptoms-ringing-ears-hearing-loss-924393 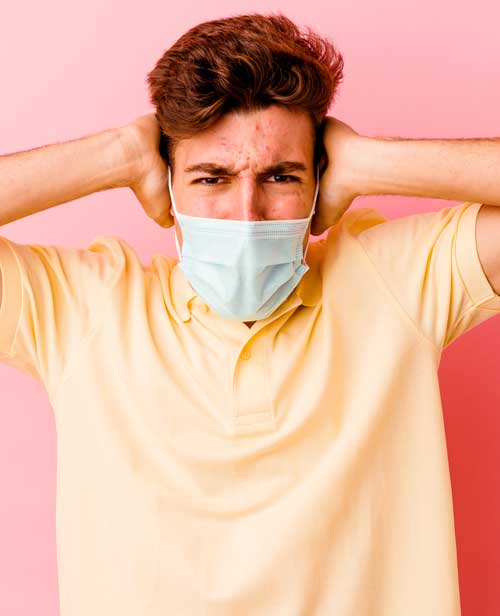